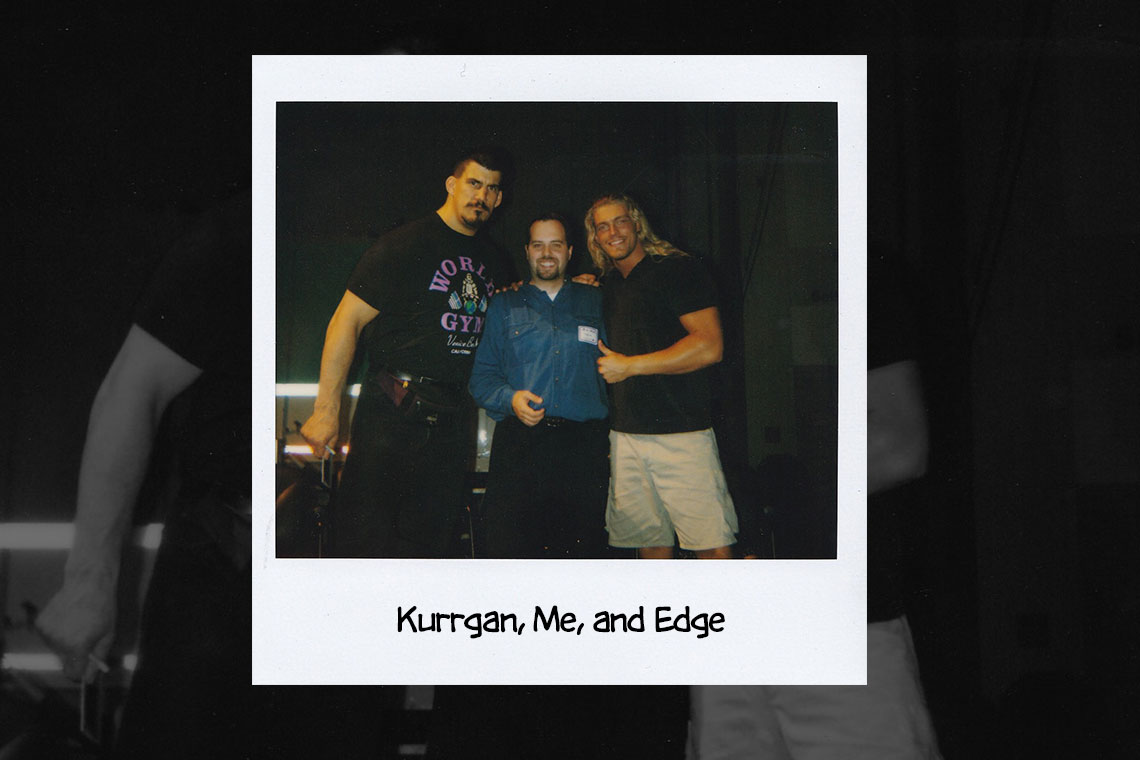 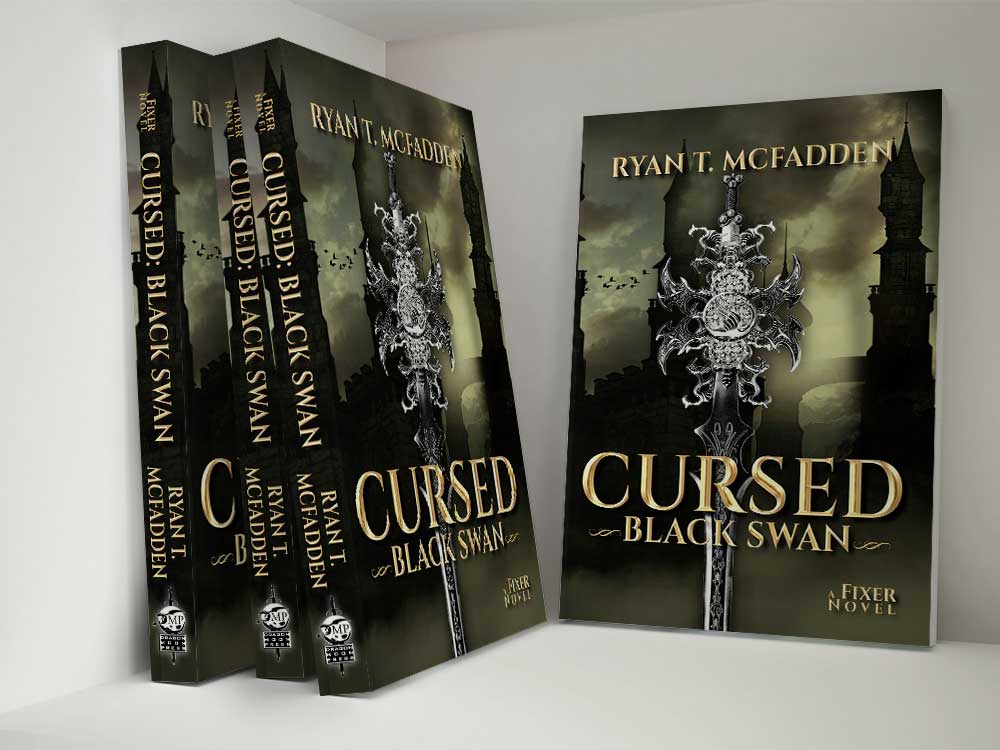 I have followed Ryan McFadden’s writing career since it was in its embryonic stage. It’s no secret we’ve been besties since high school, we’ve been in each other’s wedding parties, and we’re each other’s “go to” when we need a good swift kick in the ass (metaphorically or physically).

The novel that has become Cursed: Black Swan – A Fixer Novel is about 20 years in the making. I read the first version of it when it was called Nathaniel, before it was put back into a drawer for a decade. I’ve read everything as Ryan has evolved as a writer, he became an Aurora award winner for his part in the anthology Women of the Apocalypse, he won again with The Puzzle Box, and he got more accolades for his shared world concept “The 10th Circle Project”.

Butter Chicken is one of my favourite Indian dishes, but it’s one I’ve always been afraid to try to make on my own. When I started reading about the ingredients though, I started to see that it should be fairly easy to make.

I think the best butter chicken comes from chicken cooked in a Tandoori oven (that’s my favourite way I ever had it prepared at a little diner up by TSN in Agincourt), so I added .

This is probably not the “right way” but it’s the way I prepared it tonight, and it was a big hit.

This is my take on the way that my buddy Fab told me his mom makes spaghetti sauce.  It’s not exact, because his tale had a lot of “she throws in a bunch of sausage and bacon, and about 50 other types of meat.”  Not being of Italian descent myself, my body is not genetically … Read more

I’m in Baltimore at RailsConf right now, and wandering around the downtown I’ve been struck by the character of the city, and how it compares to other cities. Baltimore seems to be a beautiful city with an undercurrent of poverty. We’ve seen a lot of homeless in the downtown core, and I’ve sensed just a … Read more

Way back in 2005, when I was still living in Toronto, Ryan and I decided we need to go to Vegas to see UFC 54, which was highlighted by Randy Couture vs Chuck Liddell for the light heavyweight championship. It was the payoff for the televised “The Ultimate Fighter” show which had just debuted on … Read more

It’s almost December, where visions of sugar plums dance in our heads. First off, let me apologize for the lateness of this email. I broke my wrist playing hockey a couple of weeks ago, and it’s put quite the damper on my typing skills. Pre-orders for January 2011 are due this Sunday, November 28th, so please make sure you log into your account and update your subscriptions.

When the new WiFi Kindles were announced last month, I placed an order for one. I’ve been slowly transitioning from dead tree editions to electronic books for a while now (all but comics, which I’m still buying analogue style for now). Physically owning objects is more of a hassle than it’s worth to be honest, I’d rather have stuff electronically.

All in, it came to $165.56 (exchange, taxes, shipping, and duty).  When it arrived I was amazed by the packaging, and the size of the thing.

I love a good April Fools day joke. I was a part of a number of them at TSN (my recurring “Sid Drake” character was continually making appearances in the WWF in the late 90’s), and I’ve pulled a couple of doozies on my own websites over the years (including last year’s), but for this year a bunch of us at work came up with something genius.

It’s a little bit of a tradition in tech.  Google’s been doing April Fool’s day jokes for years.  ThinkGeek’s joke products become so popular that they get made for real (such as last year’s Star Wars Tantaun Sleeping Bag).

I built a little team(Craig, Rahul, Matt, Will and James), and we set out to do something hilarious. We decided to send out a research report on how to survive an infectious outbreak. We knew we’d need executive support to send it to the whole client base, so we shot it, edited it, and I created a fake distribution and landing page…and then showed it to Joel, the CEO. He loved it, bounced it off one other exec, and gave us the green light.

After reading some pretty good reviews of the shows in Toronto at Massey Hall on Friday and Saturday, I was pretty pumped about the show here. Clumsy is one of my favourite albums of the 90’s, and it was released during a pivotal time in my life when I was trying to figure out what I wanted to do when I grew up.

I’ve seen Our Lady Peace twice before. Once at Edgefest (or Lolapalooza), and once in London at the Western Fair.  Both shows were pretty good, but last night’s rocked the house.