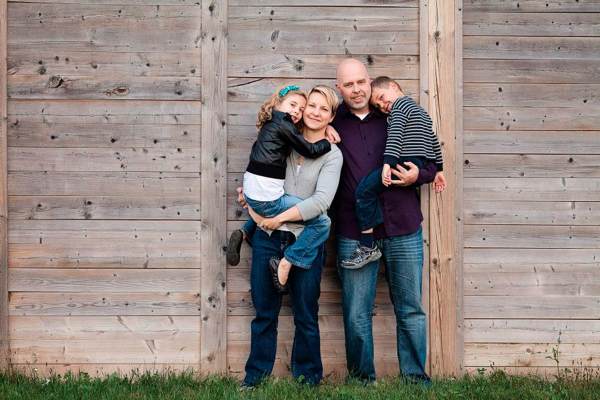 While it feels like just yesterday we were trudging through mountains of snow, it’s already June, and I’m wondering what it is exactly I’ve accomplished half way through the year.

What did I get done so far this year?

We had a pretty fun family vacation back in February when we took the kids to Las Vegas.  In addition to seeing Red Rock Canyon for the first time in my many trips to Vegas, we went to a Cirque show, did the Adventuredome, and got to see the all new container park that Tony Hsieh is firmly behind.

I built a kick-assed new website for myself.  BrianGarside.com is a domain I have owned for several years, but I have never done anything with it.  I struggled to figure out what I wanted to do with the site, and then I came upon the idea of promoting my business side there. I have blog posts from the recently shut down BalanceDo blog that deserve to live on. There are things I want to teach other people about, and there’s always a need for me to keep things like a resume and list of services I offer somewhere. This site never felt really right for that stuff, my GarsideWeb site is where I talk about fun stuff like comics, games, and my family. Now there is a nice separation between the two.

I’ve played a lot of Destiny. I haven’t had a game that I have enjoyed as much as this one since Halo 2, it’s fitting that Bungie is the team behind this game. I’ve joined a clan, I’m on a couple of boards, and I play whenever I can grab an hour here or there.  I play primarily on PSN where I am AllNewBrian, and since I bought a PS4, that’s my preferred platform.

At work I’m struggling to figure out where exactly I fit. Info-Tech is going through a fairly significant change from a classic “small company” to a medium-large company. As part of a year long project to remove myself from a number of things I have always done so that I can do new things, I’m in a space where I’m not sure exactly what I do, but I know that what I do is important because when I stop doing it, things go poorly.  As we continue to formalize new roles and responsibilities, it will be important for me to figure out what my place in the organization is.

What do I want to do in the rest of the year?

It’s time for a full system rewrite of All New Comics. I’m working on a proposal for Peter, my former business partner, where I rebuild the site completely. I’ve been waiting for a couple of things to fall in line, and it seems like a fairly major shake-up in the ecommerce space just happened with Automattic’s purchase of WooThemes, the makers of the incredibly popular WooCommerce.  Automattic is the company behind WordPress.

Do Some Business Maintenance

I have no fewer than two incorporated businesses out in the world and a third partnership that I need to do some pruning on. At least one incorporation needs to be closed, and I’d like to rename the other.  I also need to close down a few more domains.

We’re going to take the kids somewhere cool in August, we’re not sure exactly where yet, but it may be Ottawa, it may be Montreal, it may even be closer to home like Detroit (and the Henry Ford Museum).