For Info-Tech’s Fun Day, our design team created specific posters around a theme.

In 2014, the theme was “Rock and Roll”, and we created a series of posters with the theme of “gig posters”, some were incredibly slick, and some purposely looked rushed and ripped off the press.

My poster was inspired by one of my favourite Cameron Crowe movies – Almost Famous, and was for a game called “Groupies”.

The creative brief required us to come up with a logo, details about where the event was being held, and the date.

The theme for Toronto’s 2015 posters was “Movies”. The games this year were based on board games, and I chose “Guess Who”.

My original idea was a woman in a business suit holding a knife behind her back, going through a door.  I built a rough composite of this idea, and realized that it was cool, but could be more interesting.

My next take was something inspired by a classic Japanese horror movie ala Ringu or Ju-On.  I Googled up “Cool Horror Movie Posters”, and came across the tagline for “Curtains” – Behind every curtain something is waiting…something is watching.  I riffed on that and created my tagline of “Someone is waiting, someone is watching”.

My first version saw me use a more art-deco logo, but as I was going I realized that I needed something more “slasher inspired”, so I used Tim Sale Brush by ComicBookFonts.com.

For the credits, I adapted all of the design team’s names to pseudo Japanese names, and used ComicBookFonts – Credit Crunch Hard. 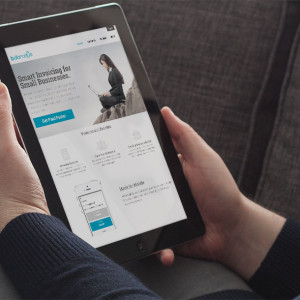 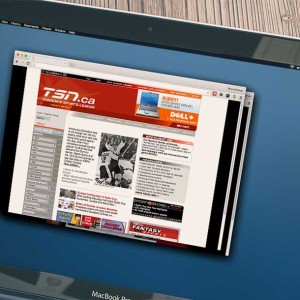 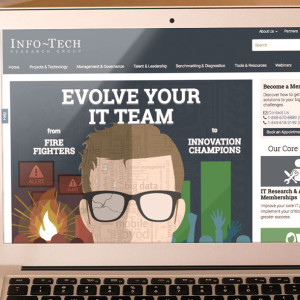