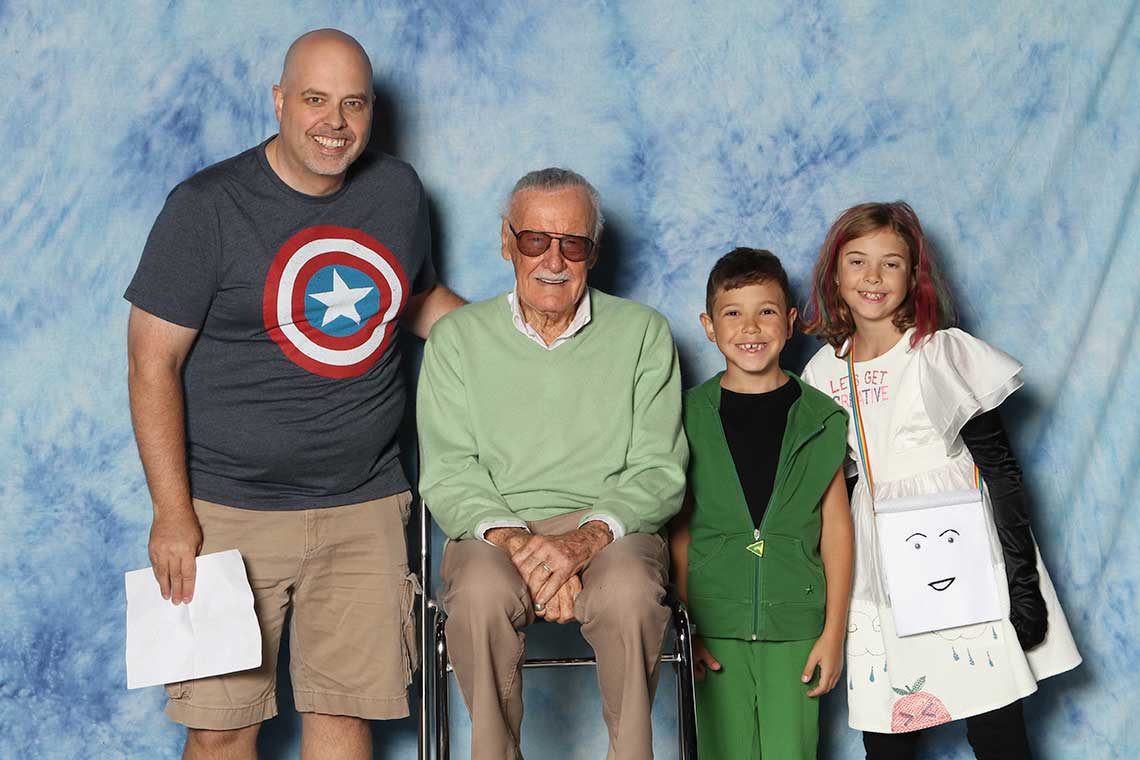 I’ve been going to Fan Expo Canada with Kaylin and Maks for the last three years. They’ve both reached the age where we can manage to do the entire show floor with a minimal amount of whining, and it’s fun.

I decided about five years ago that I was done with Fan Expo, it’s huge, it’s crowded, and I always feel exhausted at the end of a day there.  Against my better judgement I took them the first time and they absolutely loved it, seeing the show through their eyes made me love it too.

This year I have been to more comic conventions than any other year. I’m going out and marketing Manage Comics, so I am meeting retailers, and talking to people.  I’ve been to the April Toronto Comicon (which happened to fall on a PD day, so the kids came), the May Niagara Falls Comicon (which I flew solo), and I’ll be attending at least two more shows this year, so I had floated the idea that we skip Fan Expo past them.