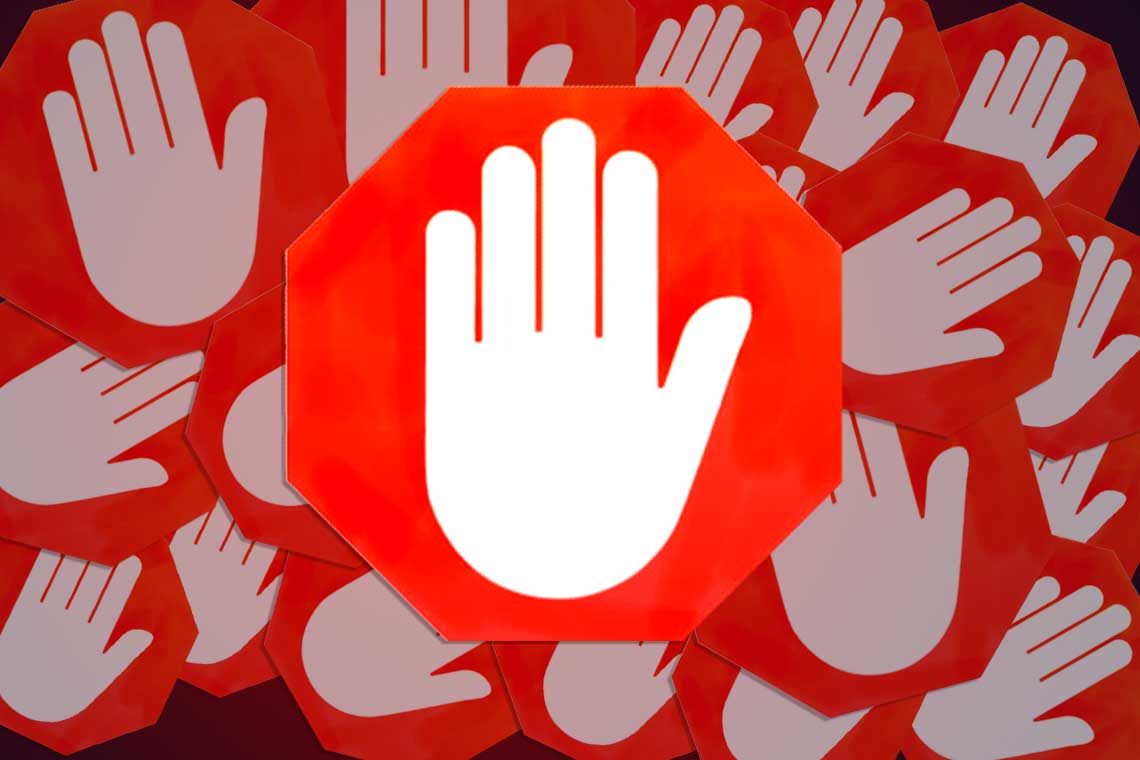 I want to start this post out by saying how hard this decision was for me, and how much I hated doing it.

For the better part of a decade I worked for a large Canadian media company. In my division, all of our revenue was generated by Advertising, so ad dollars paid my salary.  I have watched as ads went from a scarce commodity to something so common place that they are worth literally pennies.

In the last year however, ads have become so incredibly horrible that I had to start using an ad blocker. I installed it on Friday August 19th.

Why?  What prompted me to do such a thing?

I have a ridiculously fast computer. It’s a top of the line Macbook Pro with a large SSD drive. It is blazing fast. I can render audio and video on this thing in minutes where it used to take me hours.

However, most websites can render it useless, and cause the fans to spin so loud that you would swear a jet engine is taking off on my desk.

The last straw however was the new evil of auto-playing videos.  Full sound, full commercial pre-roll.  I often go to a site and open a bunch of links in new windows, but lately that ends up creating a cacophony of auto playing videos.

The other thing is Outbrain. This service and a bunch of copy cats are why you see “One trick for a flat belly”, or “London man quits job after big casino win, you won’t believe the legal way he scammed the casino!”

Both of these are just such a waste of bandwidth, and seem to suck up CPU cycles on my machine.

Until this problem gets solved, I am going to do the only thing I can, block all ads.  Let me know when the insanity stops.