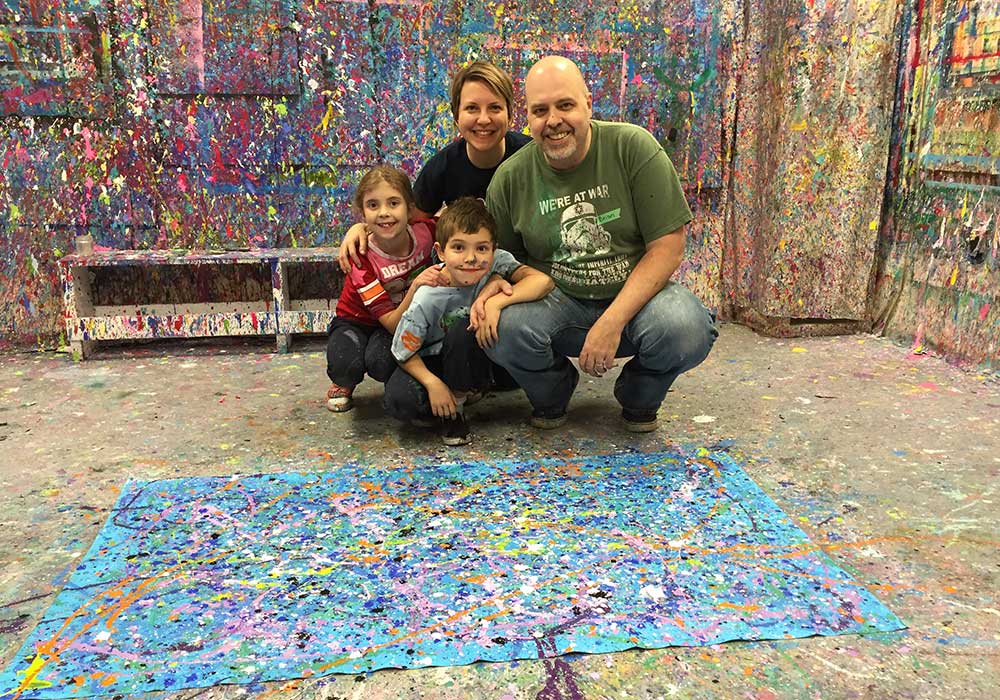 This was a great year. Not a good year, not an okay year…this was greatness. For as long as I can remember, I have had a dream of owning my own company. I saw it as a type of freedom, I saw it as an opportunity to work on things that mean the most to me, and I saw it as a way to build something bigger than me.

In late July, I gave my notice and left my job with The Info-Tech Research Group where I had been for the last eight and a half years. It was a HUGE, life altering move.

For the first half of my career I built amazing teams and amazing products for awesome companies. I would not be where I am today without everything I have learned over the last twenty years. Now it’s my job to take that knowledge and those friendships and build something that makes a dent in the universe.

There has been a massive learning curve, and I’ve found out what happens when I over-commit myself, and what a reasonable amount of work that I can expect to get done in a day looks like.

I’ve also learned that I work a LOT in the evenings and on weekends, and that I need to figure out a better work/life balance in order to not burn myself out (although I’m not too worried about that yet).

I really do love working from my home office, I’ve made a great place for myself here, and it’s a nice place to work out of.

For the last half of the year I worked with a half dozen different clients, I focused primarily on WordPress websites.

NorthIQ – Obviously, I had to build my own website, and I did that quickly. I’ll be revamping that this year with a focus on what my offerings are. I’m not just a “Website Designer”, I’m a “Digital Experience Creator.

All New Comics – A total relaunch of their website, which officially went online at midnight, December 31st.

Western University’s Economics Events – A website so that the economics department can promote and ticket their own events.

TimberBlock Homes – I’ve done a ton of landing pages for them, and I am now working on a complete website overhaul for them.

CityWide Homes – Just waiting on final approval for my new relaunch, but we’ve got great content, and an awesome site there.

Revival Renovations – I revamped Ryan’s website, and we’re just putting the finishing touches on it before it goes live.

I took a week in October along with my friend Craig to build a product called “The Kickstart Guide to Marketing with Science Not Magic”, which was a lot of fun to build. We’ve renamed it “Playbook5” and we’ll be launching our all new, and updated version in early 2016.

I also launched my own Software-as-a-Service platform called “Manage Comics”, which I am in the process of enhancing for a wide release. Manage Comics helps comic stores manage their subscription services.