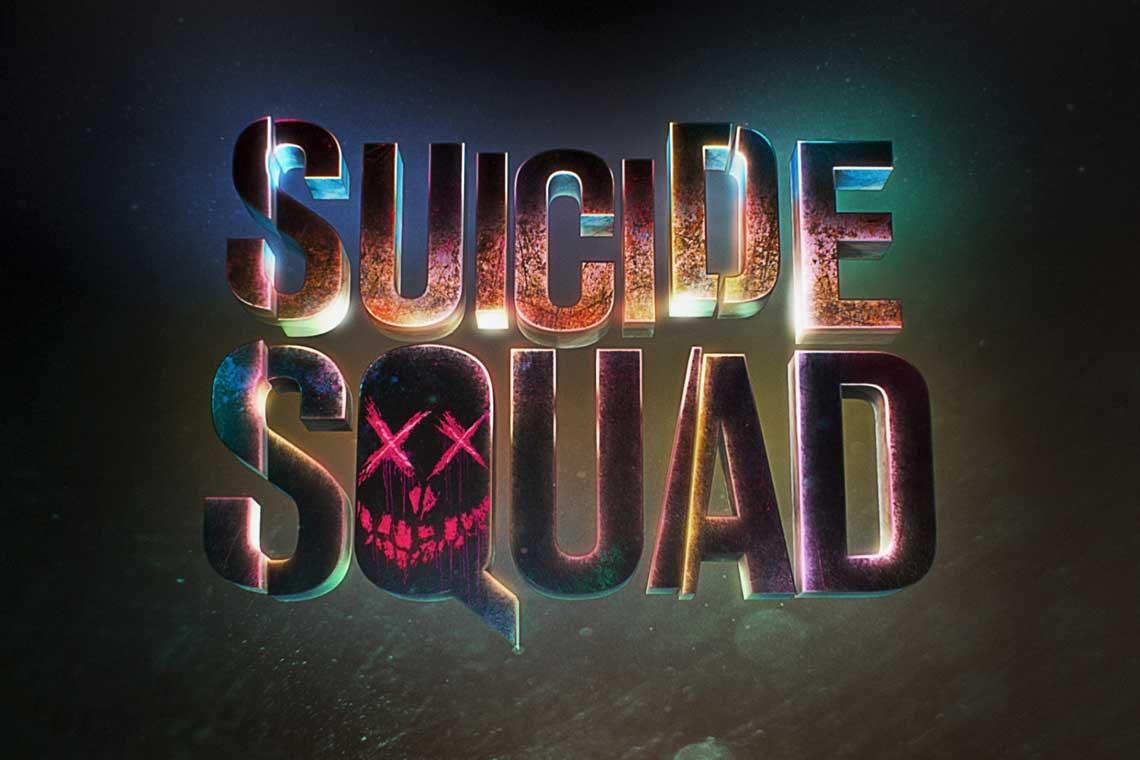 Don’t believe the negative press, it’s a good fun ride with strong performances, awesome characters and great moments for each character.  Liam and I talked at length about the movie on Sequential Fiction Episode 38 – Suicide Squad.

There are amazing cameos, and a brilliant mid-credits coda that ties into Justice League out next year.

There were tons of scenes from the trailer that we didn’t see in the movie. From little things like a half burned Joker firing a gun to major set pieces like Harley tending bar that looked like a good character development piece. All of these little “flavour” pieces would have given the film a longer run-time, so I understand them being cut, but the bar scene in particular felt like it needed the bar tending scene to set the stage.

The first 2/3 are great, but the movie suffers in the final 1/3 of the film from a typical DC Cinematic Universe problem.

For some inexplicable reason, the company that has the best villains in any genre continually screws up the concept of the big bad. Every bad guy needs to be Man of Steel end of the world scenarios in the DC Cinematic Universe.

The threat is too big for the Squad, they are best suited at international espionage, not domestic super villain battles, and unfortunately the third act suffers because of it.

Early rumours were that Joker was the big bad, and this would have been a more suitable villain for the Squad to take out, along with some Joker infected civilians who were injected with some sort of replicating virus, than the dumb big bad we got.

The Squad is best served facing international problems that their involvement can be disavowed during. In the comics, Amanda Waller tells the Squad that if they are captured, their explosive devices will be detonated, and they will be disavowed by their government.  This lets the Squad do the jobs that nobody else can do, the government’s dirty little secret, doing it’s dirty work.

One of my favourite parts was the sound track.  In the 90’s, movie soundtracks were often better than the movies themselves. Wayne’s World, Bill and Ted’s Excellent Adventure and The Crow’s many soundtracks led to me discovering bands I would never have known about.

One of the best parts of Suicide Squad is the prominence of music throughout the film, and a mix of old and new songs. It’s a really solid album.

I don’t understand the incredibly negative reviews that don’t seem fair when movies like Ant Man, which thematically felt like a formulaic retelling of Iron Man’s origin story get rave reviews.

Despite its flaws, I think that Suicide Squad was an interesting entry into the Comic Book Movie genre, and I would really enjoy a follow up to it.