Still With Destiny, After All These Years 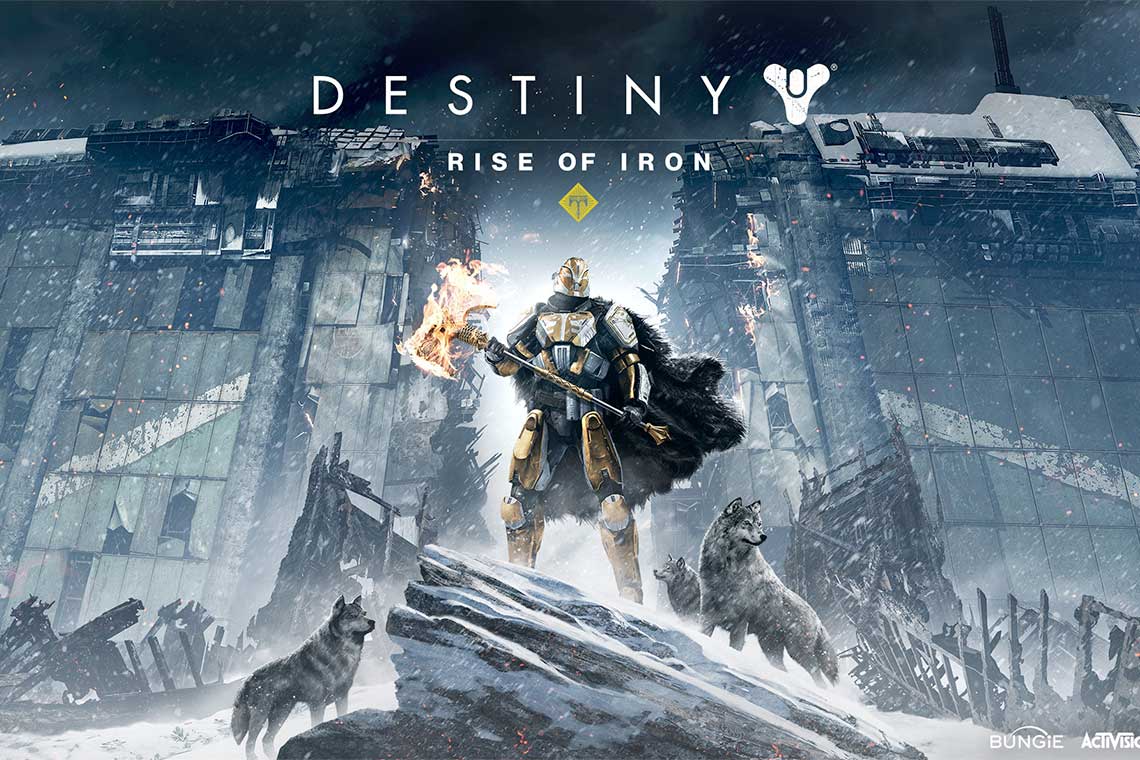 It’s hard to believe, but we stopped working on BalanceDo two years ago.  In order to truly wind down, I bought a game that had just come out two weeks before.  I had loved the Halo series, but hadn’t really played a game fully since GTA IV, and Destiny looked like the right balance of dumb and fun.

I picked it up, breezed through the story mode, and played the weekly strikes and other match made content.  It wasn’t until Christmas when I started using LFG (looking for group) sites to match up in order to play some of the end-game content.

I was turned on to a site called The 100, where I joined a group, and started playing the raid weekly for about a month.  It was good fun.  Then I got into the PvP modes and played those a lot.  By the time the two expansion packs had come out, I was knee deep in The Dark a Below and House of Wolves, fully invested in the lore, and I decided to upgrade to a PS4.

Last year The Taken King came out, and Destiny finally reached its potential. Up until then the game was fun, but the various mechanics had you spending a lot of time farming materials.  With The Taken King, farming wasn’t nearly as necessary as you would find stuff just in the course of playing the game.

With the Year 3 expansion on the horizon, I am as invested in Destiny as I have ever been.  I have three characters with maxed out stats, and some sweet gear.  I have my favourite play style (which differs for each character), and even though I play all three classes, I think Hunters are best.

I can’t remember a game that has so enthralled me. I have played others like Star Wars Battlefront during this time, but I keep coming back to Destiny.

I can’t wait to battle alongside the Lords of Iron and be part of the legend that is Destiny.